This set, like my Hickory Dickory Dock and One, Two, Buckle My Shoe sets is from a Judy Sierra pattern e-book.  I actually didn't already have an Old MacDonald set--though I do often use my farm finger puppets when we sing it.  I also have a pop-up Old McD book.  But it will be nice to finally have a simple felt set to use with this classic little song. 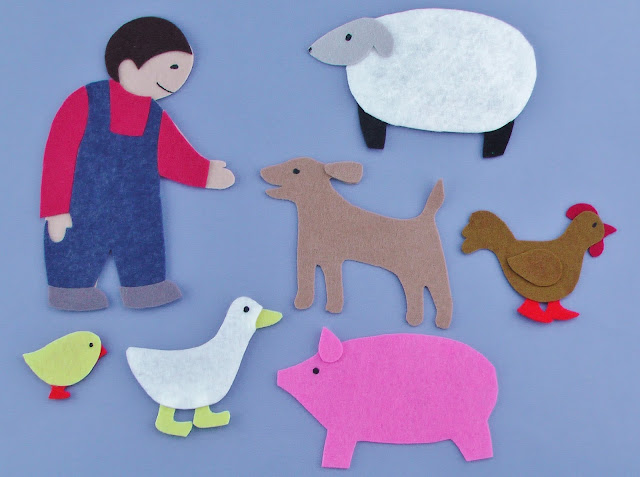 You can find lots of my sets at my Etsy shop--come take a look!

Flannel Friday is being hosted this week by Lisa at Libraryland.  For more FF fun and information, please visit the blog, Facebook page, or Pinterest page.  And share these links with your co-librarians or co-teachers. The more we share, the better!

This one is new to me-yippee!  All the links to tunes I've found for this feature Australian accents, so I guess that's one reason I hadn't heard it before.  It's simple, and it's three instead of five, so there's that delightful feature--and jellyfish (in felt form) are so cute, so there's that, too...  Can't wait to share it with my kids this week! 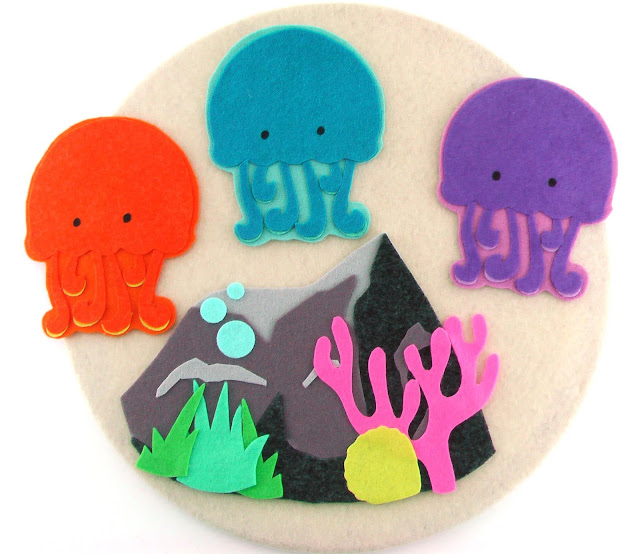 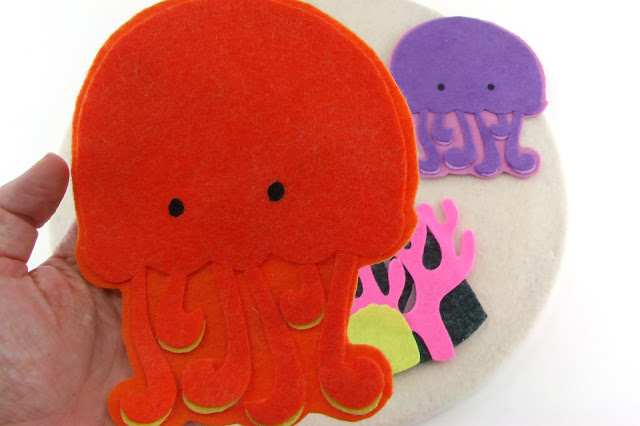 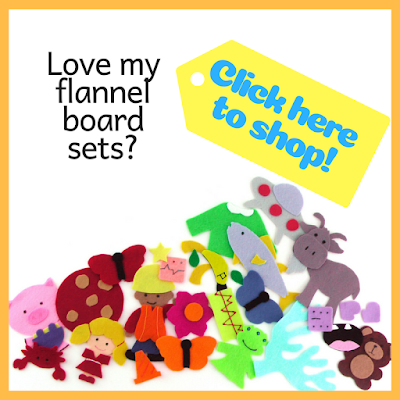 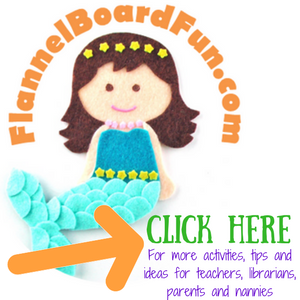 Flannel Friday is being hosted this week by Mollie at What Happens in Storytime.  For more FF fun and information, please visit the blog, Facebook page, or Pinterest page.  And share these links with your co-librarians or co-teachers. The more we share, the better!

Five Elephants Went Out to Play

This is a remake of an old foam set I've had for years.  This time I made my elephants much bigger, and I have two poems/rhymes to use with them (and they could also go along with my bathtub from Five Elephants in a Bathtub) 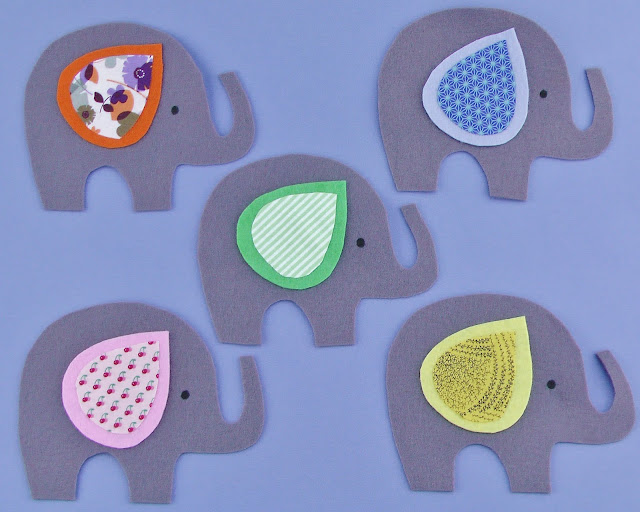 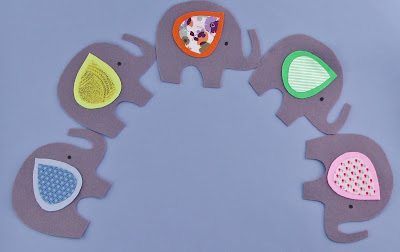 Here they are all lined up on a string... 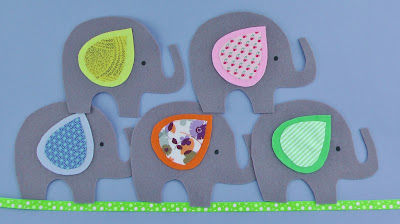 Five grey elephants balancing
Step by step on a piece of string
They thought it was such a wonderful stunt
That they called for another elephant.

(and then make them all tip off the string and fall--kersplat!--to the ground!

And here they are atop a spider's web (which here is made of paper, but I'll use black fabric paint on a white sheet of felt for the final product). 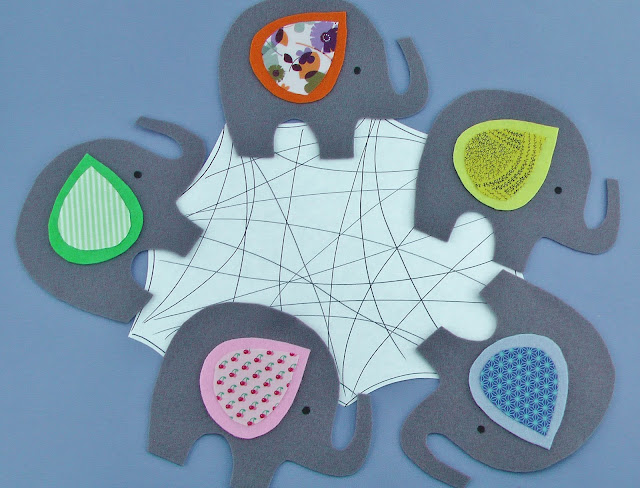 One elephant went out to play
Upon a spider’s web one day.
He had such enormous fun,
He called for another elephant to come… “Oh, ELEPHANT!” 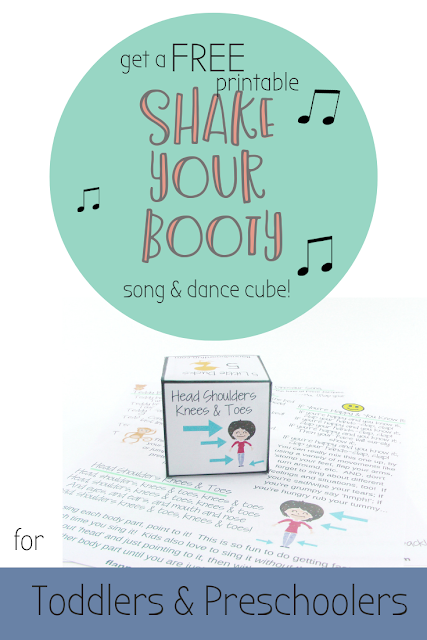 Flannel Friday is being hosted this week by  Keith at Felt-tastic Flannelboard Funtime.  For more FF fun and information, please visit the blog, Facebook page, or Pinterest page.  And share these links with your co-librarians or co-teachers. The more we share, the better!

Bugs gross me out.  So, I needed to neutralize them for this set.  In other words, make them pretty and rather unrealistic.  I guess I'm doing a disservice to the children in my classroom by doing this, but I see it done in a lot of books too, so I'm just going with the flow :) 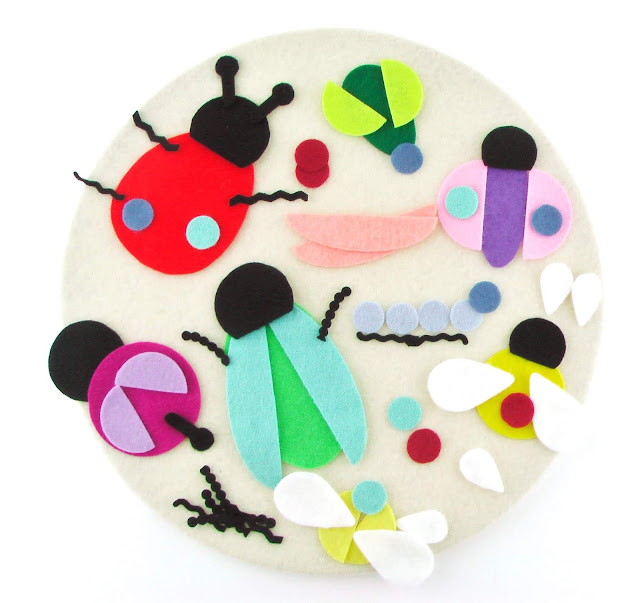 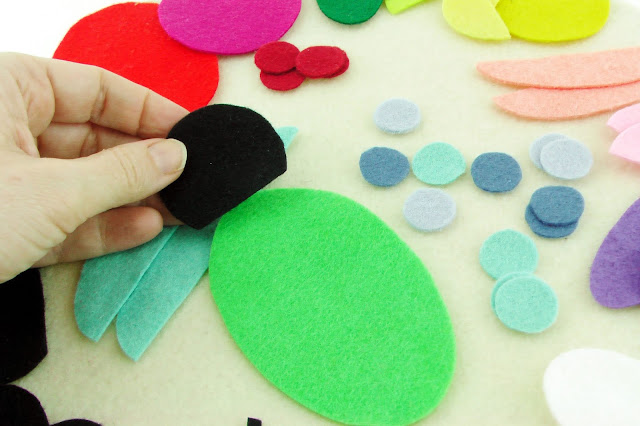 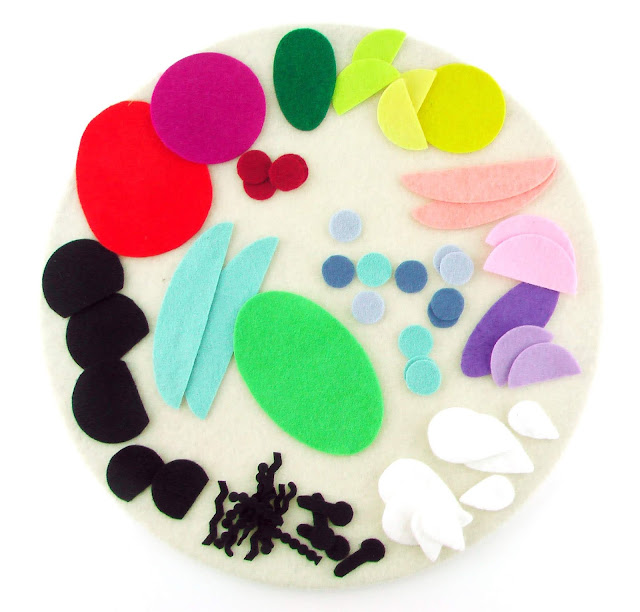 In my classroom, I have individual flannel boards for the children to use on their laps, on the floor, or at a table.  That's where I'll have these buggies available.  I might also incorporate them into a small group time and let the children help me build some bugs on the big board.  Lots of great opportunities for vocabulary and imagination building with this set!

If you're a librarian, you could make these available at a felt table after a bug, spring, or garden story time.

Flannel Friday is being hosted by  Bridget at What is Bridget Reading this week.  For more FF fun and information, please visit the blog, Facebook page, or Pinerest page!  And share these links with your co-librarians or co-teachers. The more we share, the better! 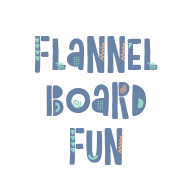 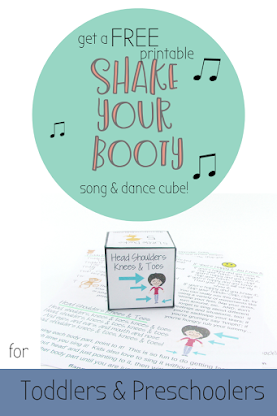